Spend some time in the northeast of the county in pretty Drumcliffe, where you’ll find the grave of beloved Irish poet and Nobel Prize-winner WB Yeats. Tucked away in a churchyard, it’s a serene spot, and the nearby round tower, scripture cross, church and gift shop are must- sees.

William Butler Yeats is buried in the Protestant churchyard, Drumcliff, Co. Sligo, Ireland. Yeats was born in Dublin into an artistic family. His father John B. Yeats was a painter and so was his brother Jack B. Yeats. Yeats himself studied at the Dublin School of Art, but at the age of 21 he abandoned art in favour of a literary career. His early work was influenced by Shelley, Spenser, the Pre-Raphaelites and by his love of Irish folklore and legend. His early collections include Crossways (1889), The Rose (1893) and The Wind Among the Reeds (1899). Poet and Playwright. W. B. Yeats’ heritage was Protestant Anglo-Irish. Although the minority in Ireland, they controlled the economic, political, social, and cultural life of this country since at least the end of the 17th century. Most considered themselves as “English people” who happened to have been born in Ireland, but not Yeats, who was proud of his Irish nationality. It was this pride that emerged in his writings. He was the son of a portrait painter, John Butler Yeats and Susan Mary Pollexfen, a very quiet woman who was the daughter of a prosperous merchant. 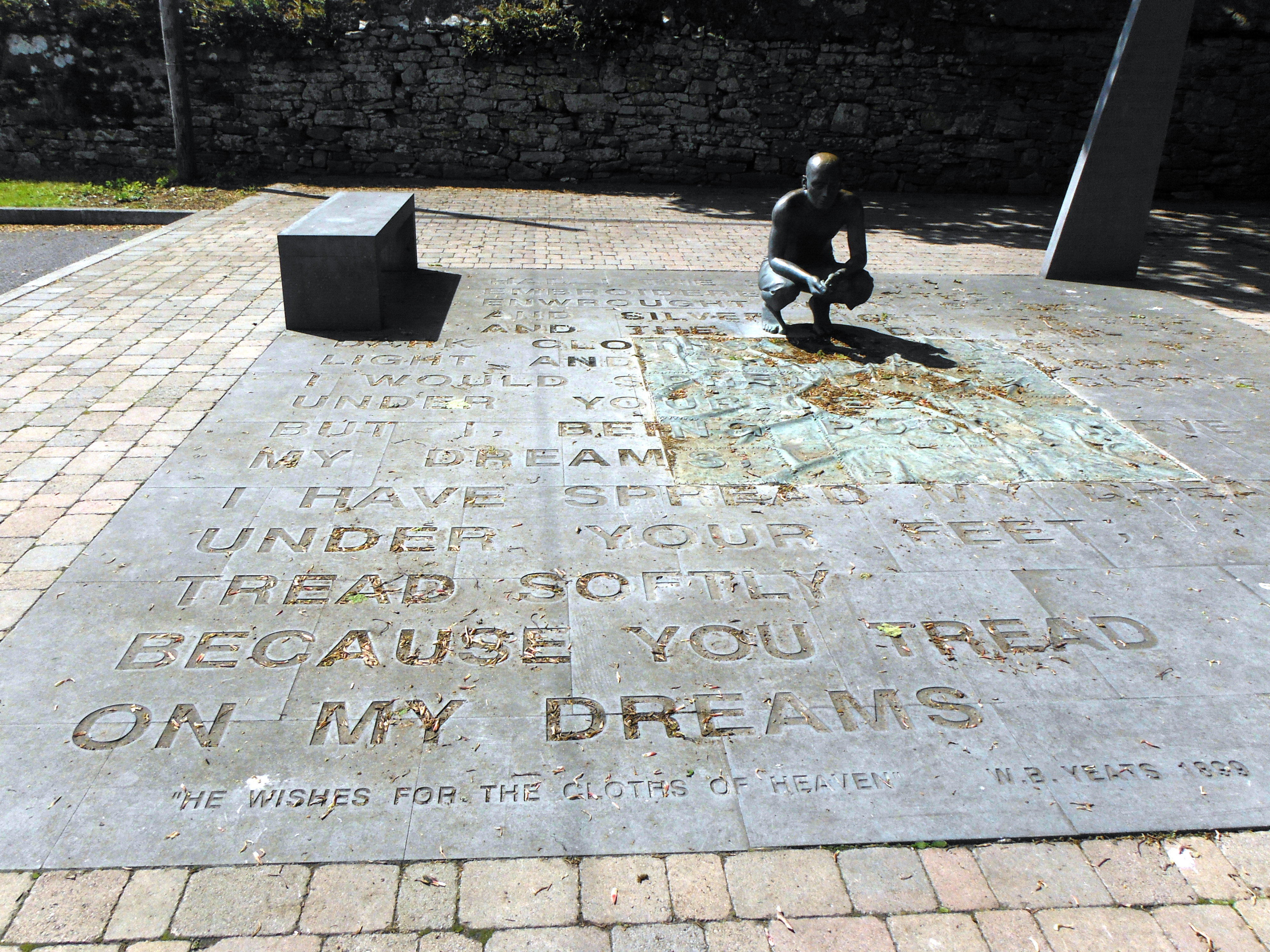 Their house was divided on political opinions with his father sympathetic toward Irish freedom, while his mother’s family supported the English Crown. This household, which was one of the most significant artistic families in 20th century Ireland, included two sisters and a younger brother. As a boy, he was educated in London for 14 years. For most of his life, he resided between his beloved Ireland and for thirty years, his part-time residence in London. He never fully embraced his Protestant heritage, nor did he join with the majority of the Irish Roman Catholics, instead he devoted much of his life to study of theosophy, mysticism, spiritualism, the occult and the related viewpoints. Though Yeats never learned Gaelic himself, his writing at the turn of the century drew extensively from sources in Irish mythology or history. For nearly thirty years, he has an off- and-on romantic relationship with beautiful free-spirited Irish revolutionary named Maud Gonne. When he joined in the Irish nationalist cause, he did so partly from conviction, but mostly for love of this woman.