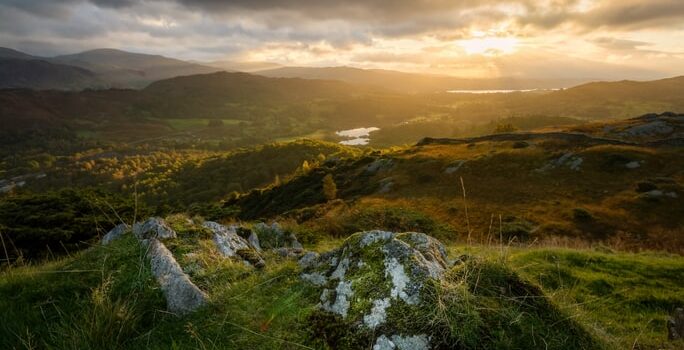 Naturally, you’ve heard of the Amalfi Coast drive and California’s Pacific Highway. Who hasn’t? But how about the Wild Atlantic Way? No? Sounds exciting though, doesn’t it? Well, it now looks like this newly-named road trip around the scenic West of Ireland, alongside the Atlantic Ocean, is set to join the prestigious list of the world’s best car journeys.

Dreamt up last year by tourism authority Failte Ireland to counteract a steady decline in the number of visitors heading to the country’s western side, the freshly defined course runs all the way from Malin Head, Ireland’s most northern point, to Mizen Head, its very most southern. At 2,500 kilometres, it is the world’s longest touring route, traversing 157 ‘Discovery Points’ such as the Loop Head Lighthouse, with its stunning panoramic views and unique overnight accommodation, the coast of Sligo, where giant waves up to 30 metres high, known as ‘prowlers’, can be witnessed, to County Cork, which offers whale-spotting trips, and the Donegal coastline, where you can even make out the Northern Lights.

The formalisation of the route, complete with user-friendly sign posts, seems to have had the desired effect already: there has been a 10.3% increase in the number of visitors to Ireland during the first six months of 2014 compared with the first half of 2013. To find out more about the drive and which landmarks it covers, head to www.ireland.com. In the meantime, however, we recommend you gaze dreamily, without any fear of car-sickness, at our stunning Wild Atlantic Way gallery. 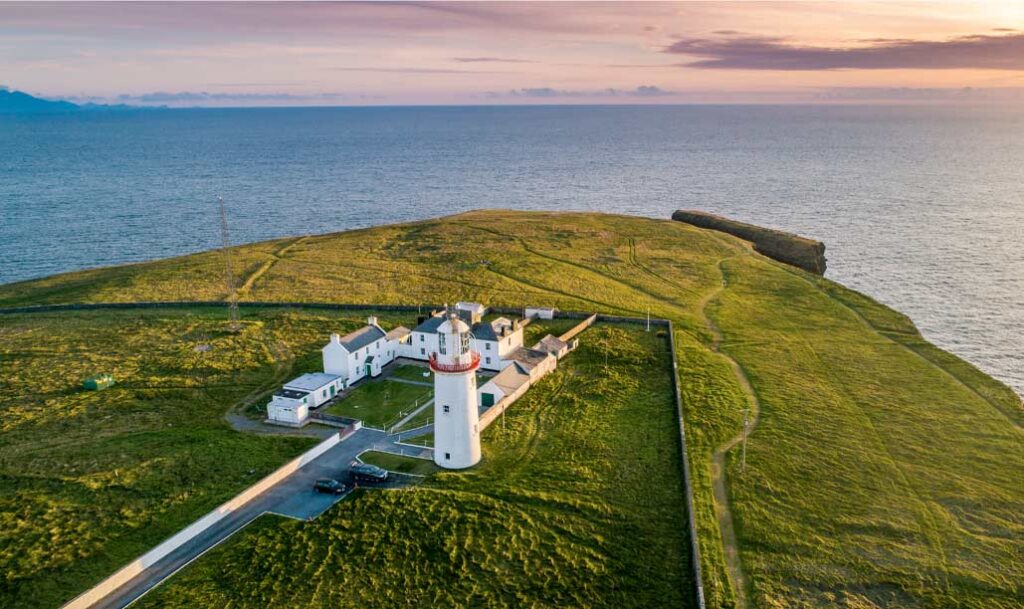 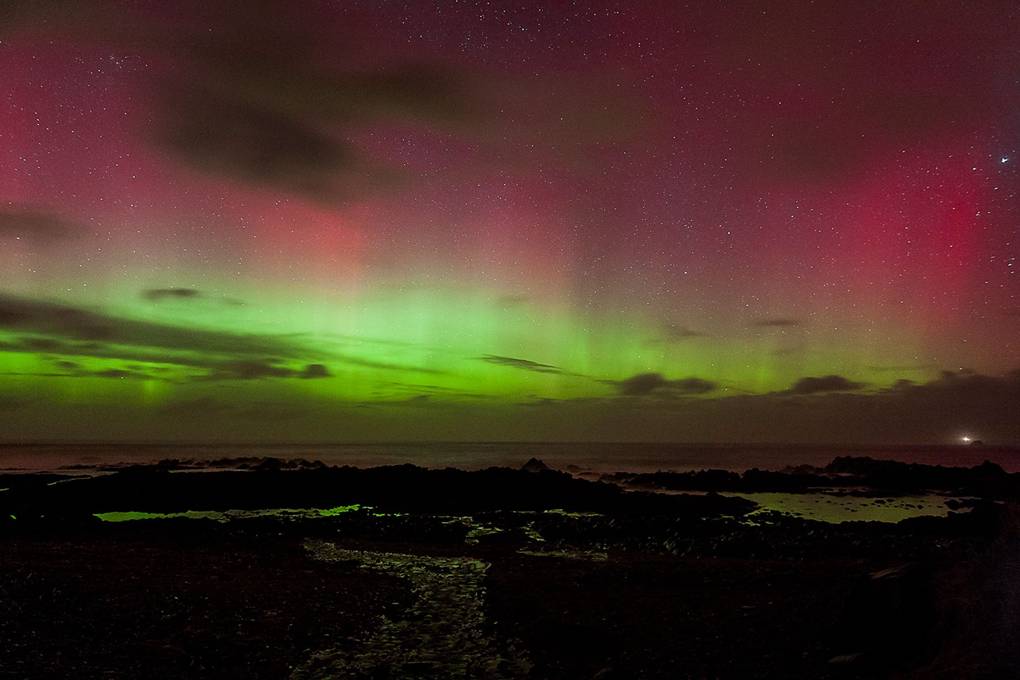 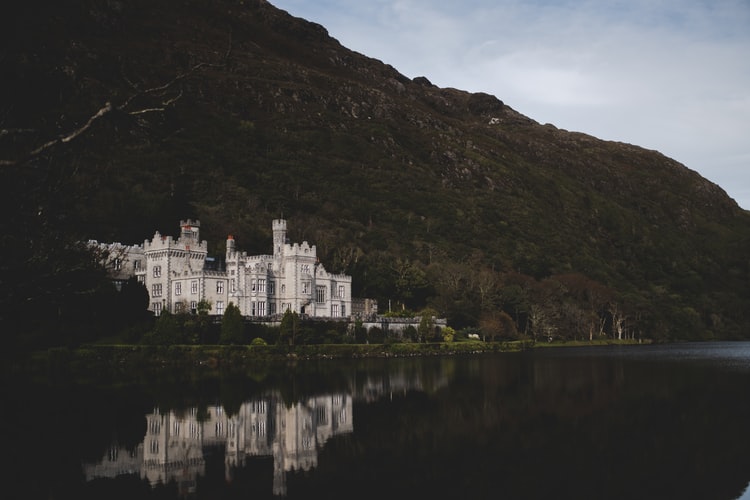